The City of Whyalla is a local government area in South Australia, located at the north-east corner of the Eyre Peninsula. The district is mostly industrial, with many large companies having factories in the city.

Following an open tender, Vivid has been appointed to provide cleaning services to the Whyalla City Council. The five-year plus options contract will involve working across council buildings and public amenities including council chambers, the library and airport.

The contract commences on 1 November. 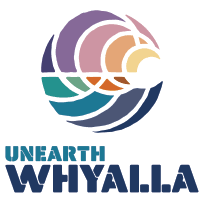